Welcome to the Ride-On King Wiki!

This wiki is dedicated to covering all topics relating to the Ride-On King manga. No matter what you're looking for about the manga, if it's official and directly related to the manga, you should be able to find it here. If not, feel free to add it to the site! All contributions are welcome. ^-^

Alexander Purchinov has ridden everything in this world, from horses to tanks even to the whole country of Pursia. There is nothing left for him to do, and he is quite bored...up until he is suddenly transported to another world, where there are all sorts of fantasy creatures to ride. In all probability, Purchinov will not be bored again for quite a while. 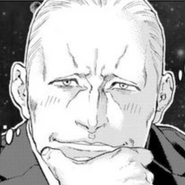 Alexander Purchinov
Add a photo to this gallery 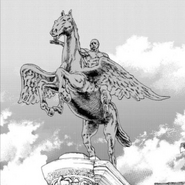 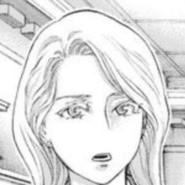 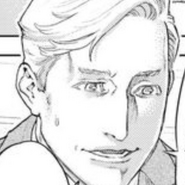 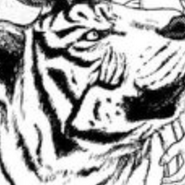 Arslan
Add a photo to this gallery 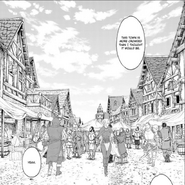 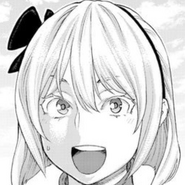 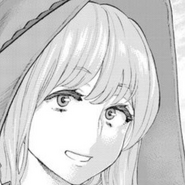 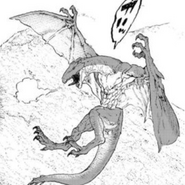 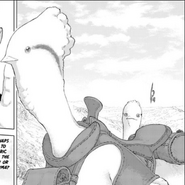 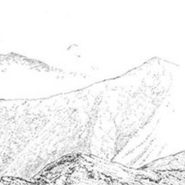 Makyo
Add a photo to this gallery 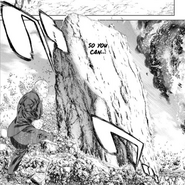 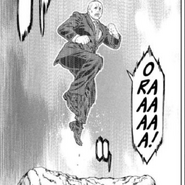 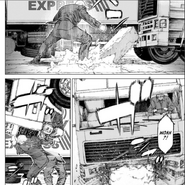 All Pages
Add a photo to this gallery

Before editing this wiki, please take a minute to read these rules. They're fairly short.

Users who violate the main rules will be warned that they are violating the rules and will eventually be banned if they cause enough trouble. Users who make small-scale violations will be warned four times before being banned (in chat, warned three times, then kicked once, then chat-banned). Users who make greater violations or violate the rules after being banned for rule violations will get fewer warnings before being kicked or banned. The duration of the ban will depend on the severity of the offense, and how many times that user has been banned before.

Violations that warrant four warnings include: good-faith Constructiveness violations (users harming the wiki when they mean to be helping), being mildly insulting (Civility violation), Neutrality violations, and No Ownership violations. Violations that warrant fewer warnings include bad-faith Constructiveness violations (deliberate attempts to harm the site, also known as trolling or vandalism, these will receive only one warning) and harsher insults (three to one warnings, depending on the severity of the insults; no warnings will be given for certain threats). How mild or harsh insults count as depends on the case in question, and cannot be easily explained here without violating the rules laid out on this page.

There, now you've read the rules. Enjoy the wiki!

Hey everyone! Here are some things that need to be done, so if you can do any of them, that would be a great benefit to the community! :D The items are listed below.

Add all necessary information for:

Retrieved from "https://rideonking.fandom.com/wiki/Ride-On_King_Wiki?oldid=440"
Community content is available under CC-BY-SA unless otherwise noted.